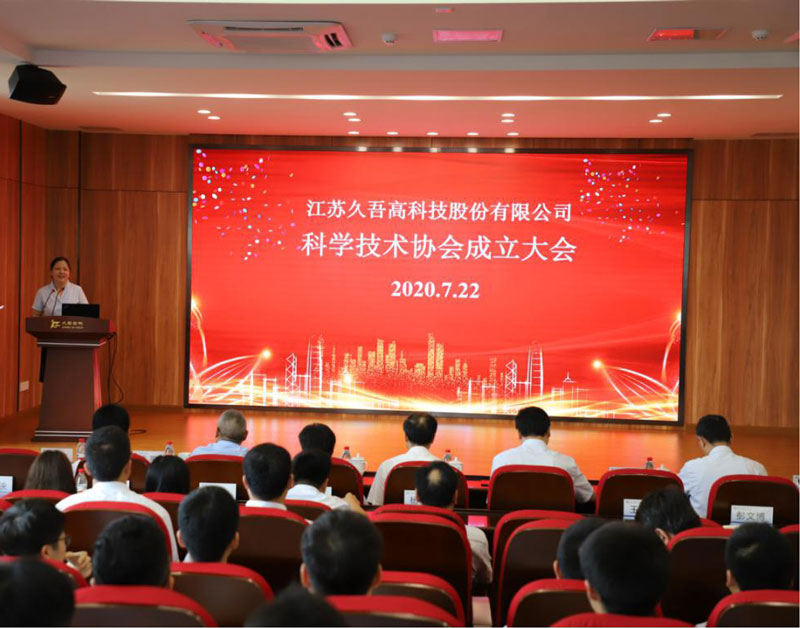 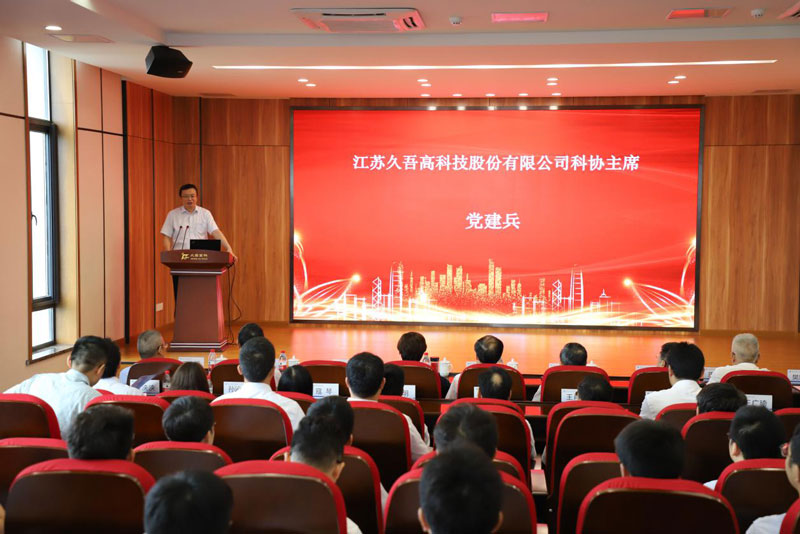 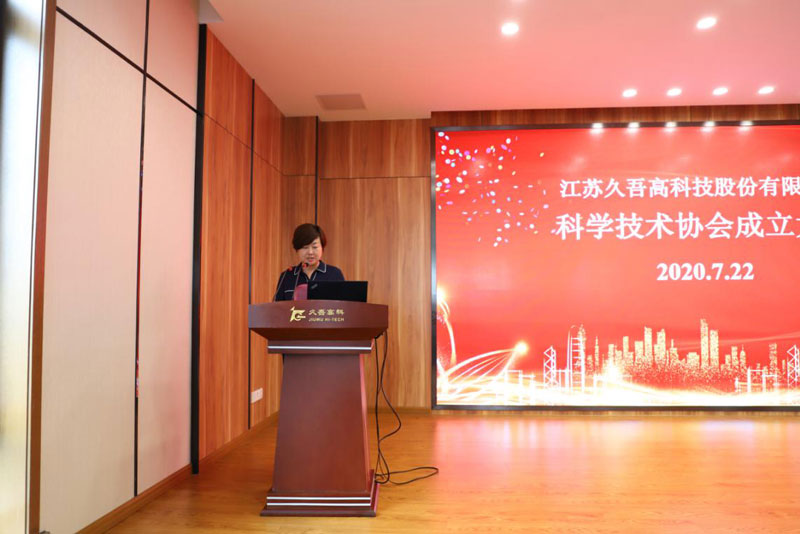 Fig3. Ms.Yang Wenyi, member of the Standing Committee of the Pukou District Committee and Minister of the publicity Department, delivered a speech 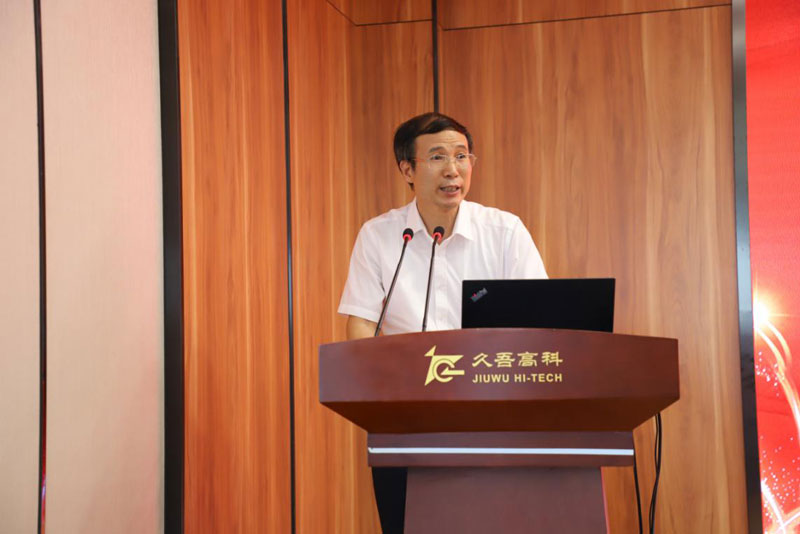 Fig 4. Mr.Zheng Jiaqiang, Secretary of the Party Group and Chairman of the Nanjing Association for Science and Technology, delivered a speech


JIUWU HI-TECH took the opportunity of the establishment of the Association for Science and Technology to officially open the activities of the Innovation Year, in order to encourage scientific and technological workers to improve their innovation capabilities and contribute to the development of JIUWU HI-TECH. At the event, Mr.Deng Lin, Chairman of the CPPCC Pukou District and JIUWU HI-TECH’s CEO took the stage to open the "Innovation Year" of JIUWU HI-TECH. 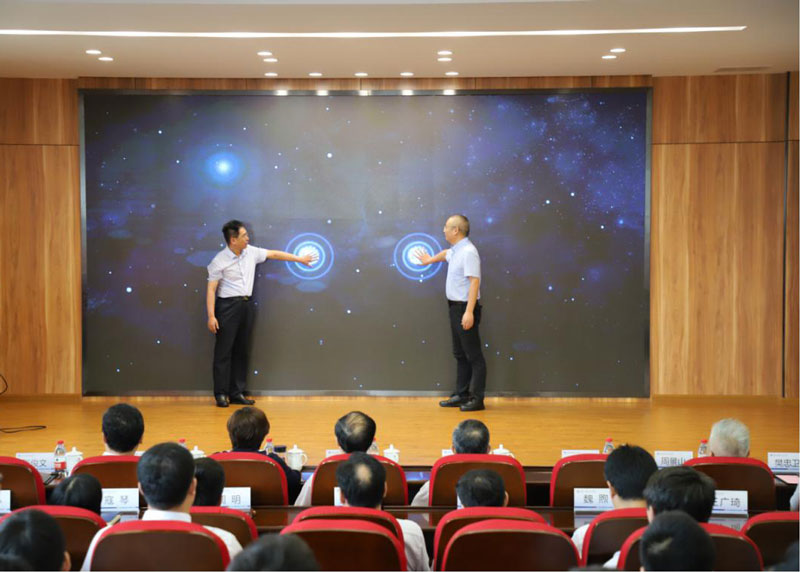 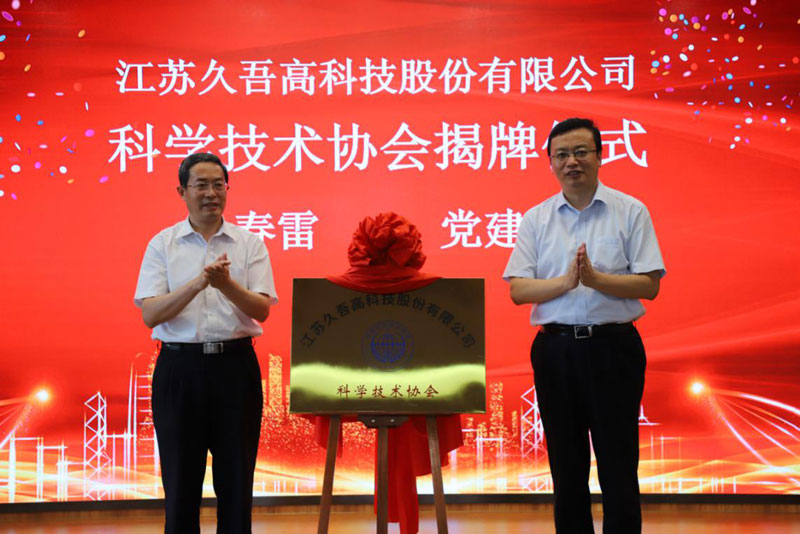 Fig 6. The plate-unveiling ceremony was held 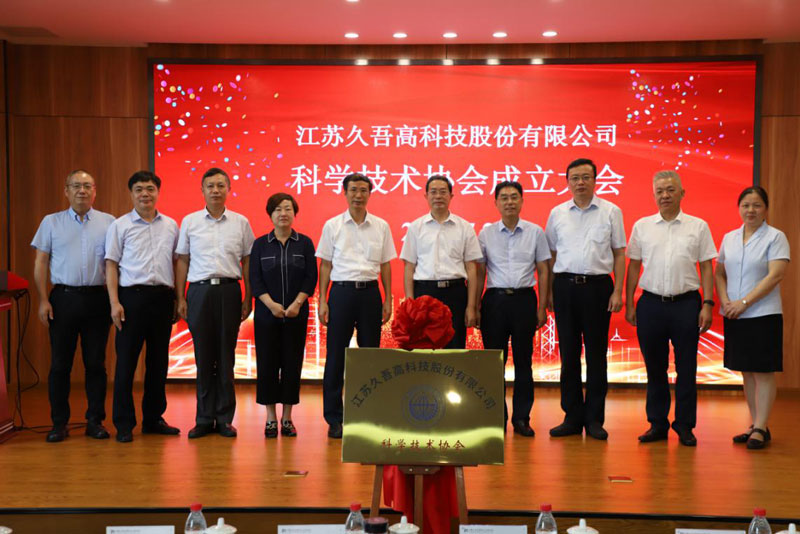 Fig 7. Took photos for all participants