Soy sauce originated in China and is an ancient condiment with a history of more than 1,800 years.

Soy sauce is rich in nutrients, such as protein, a variety of amino acids, B vitamins, water-soluble calcium, phosphorus, iron, manganese, zinc, and other minerals, a variety of organic acids, and a variety of physiologically active substances. Soy sauce also has anti-oxidation, anti-tumor, lowering blood pressure, anti-aging and sterilization effects.

Soy sauce production technology is basically divided into two types, namely low-salt solid state and high-salt dilute state. At present, the high-salt dilute fermentation process is more popular. Although this method has a long fermentation period, large investment, relatively high cost, and has certain limitations, it is relatively mature in industrial application and can make up for the existing soy sauce, which can make up for the shortcomings of production technology of soy sauce. According to different production processes, soy sauce can be divided into traditional sun-dried soy sauce and Japanese-style fermented soy sauce. The main difference between the two is the pretreatment of raw materials, strains, fermentation methods, and soy sauce extraction methods. The soy sauce of traditional brewing technology in our country has always been the most prominent problem affecting the quality of soy sauce products in terms of sensory index color, aroma, taste, clarity and the total number of soy sauce hygienic index colonies. The production of soy sauce often has incomplete protein decomposition, and fermentation conditions (such as temperature, and fermentation cycle) also directly affect the enzymatic hydrolysis process of fermentation. These factors directly lead to the residues of macromolecular substances with molecular weights of more than tens of thousands, such as proteins and bacteria in raw soy sauce, which makes soy sauce more difficult to filter. 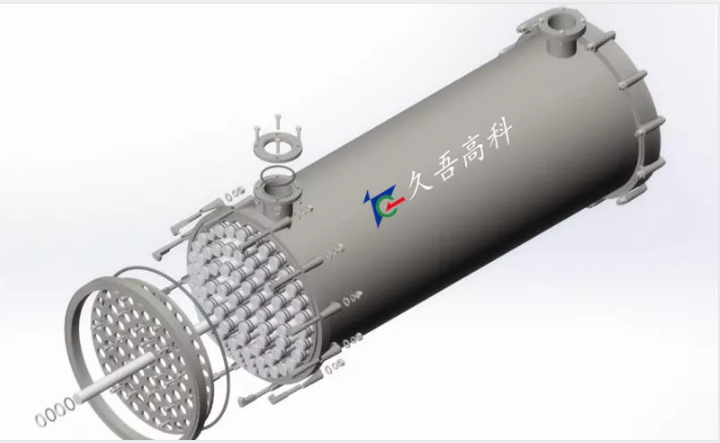 Traditional separation methods use diatomaceous earth and cardboard filtration, etc. The disadvantages are that the sterilization is not thorough enough, the shelf life is short, and it is difficult to obtain the ideal clarification effect, which directly affects the quality of the product. At the same time, the diatomite filter occupies a large area and energy consumption is high. Diatomite discharge and pollution are also huge problems faced by enterprises. The traditional removal of microorganisms generally requires steam heating. Although this method is simple and different, it consumes a lot of energy. When the sterilization temperature is high, the equipment is easy to scale and the flavor of soy sauce is also affected.

As a new type of chemical separation unit, membrane separation technology has the advantages of high precision, easy control, good stability, and good reproducibility. It has shown its superior application performance in the food industry. Since the molecular mass of the main components of soy sauce is in the range of 100~10000u, the ceramic membrane microfiltration membrane technology department guarantees the sterilization and clarification effect without damaging the nutritional components of its original flavor, thereby improving the microbial quality and organoleptic quality of the soy sauce. Japan's soy sauce production process is relatively mature, especially the application of membrane technology, which aims to replace traditional high-temperature sterilization; the clarification of soy sauce replaces traditional separation methods. At present, the production of membrane technology in soy sauce has been successively introduced in China, and domestic brands such as Haitian, Lee Kum Kee, and Jiajia have all applied them. However, domestic soy sauce is still at a low consumption stage, and the fermentation method is not thorough. The application of membrane technology still has problems such as heavy membrane pollution, high operating costs, and short service life. In response to the above problems, Jiuwu Hi-Tech has optimized the process to reduce membrane flux attenuation and pollution speed, and the membrane has good reproducibility, which greatly reduces membrane operating costs.