Application of Membrane Integration Technology in the Production of Glufosinate-ammonium

At present, the annual output of herbicides in the world is 800,000-900,000 tons of active ingredients, accounting for about 50% of the total amount of chemical pesticides. Among them, glyphosate, paraquat, and glufosinate are mainstream water-soluble herbicides.

With the delisting of paraquat and the emergence of serious single-agent resistance to glyphosate, glufosinate, as one of the excellent alternatives to glyphosate, has become the second largest genetically modified crop tolerant to herbicides in the world.There are about 5 glufosinate stable start-up enterprises in China, and the market capacity is about 12,000-15,000 tons. The actual production capacity may be reduced by about 20% due to the restriction of environmental protection inspection and the impact of equipment maintenance.

At this stage, the synthetic route of glufosinate-ammonium is mainly divided into two types: Strecher route and Hoechst route.The "three wastes" emissions of the Strecher route are severe, and environmental protection pressure is high, and some companies' capacity release is limited; while the Hoechst route has fewer three wastes, which has a strong cost advantage, but domestic companies have not fully grasped it.

Due to long route, large solvent consumption and unstable product quality, the entire process has increased solvent recovery costs and environmental protection pressure.Therefore, the improvement of glufosinate production process technology depends on the application of other high-tech. 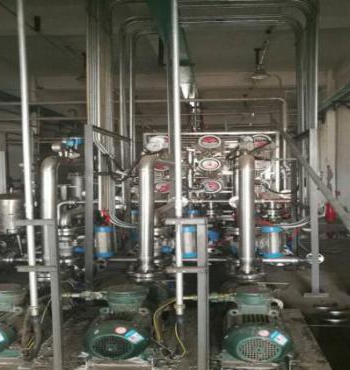 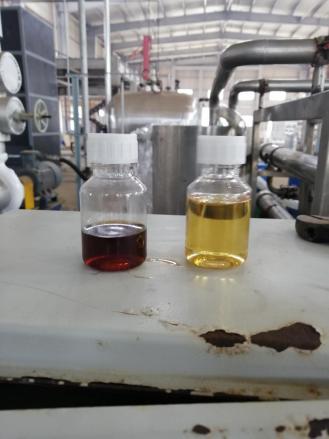 Fig 2. Comparison of glufosinate-ammonium membrane filtration before and after decolorization